Sadly the Above Programs are no longer available in Cleveland

When Reporters Chose Sides: Spain Looks Back at Its Civil War 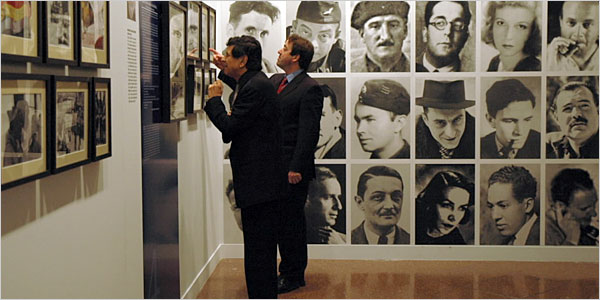